How to do simulation in Dynare?

The reason why I am asking is, I would like to see where a variable would end up after a few periods if random shocks from a known dist happen during those period.

Check more options for these commands from the manual.

But that is not what I wanted. What you told me, is what would happen to Y when there is a one time shock to ea.

What I want is; what would Y look like when there is a shock every single period for 200 periods. The size of this shock is drawn from a distribution. Basically I want a computer generated path from Y, according to the specified distribution of the shocks. 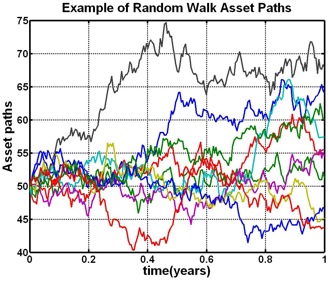 will draw random shocks for 1000 periods and compute the simulation. If you plot the results in oo_.endo_simul you will get a graph similar to the one you show.

Exactly. And if you want more than 1 sample path, use the simul_replic-option. See e.g. 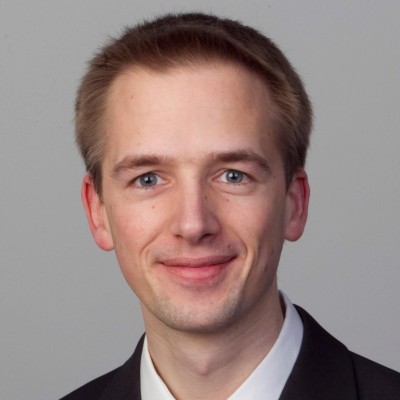 A collection of Dynare models. Contribute to JohannesPfeifer/DSGE_mod development by creating an account on GitHub.

This is the solution.

I thought that those variables are the IRF, until I plotted them.

oo_.endo_simul contains the IRF when you don’t use option periods in the stoch_simul command

Thank you so much.

There are just too many options etc in Dynare, that I never explored. I really thought it could only show IRF.

One final question, I hope; is there a way to specify the initial value of the simulation? I.e. if I want the sim to start from specific points.