I would like to implement time varying shocks into a deterministic model. In particular, I have a series of shocks to the population growth rate (n) which a decaying in a non-linear manner.

I feed the smoothed shocks to ‘n’ and run perfect_foresight_solver and the dynare finds steady states with no issues. However, I notice that the ‘n’ values that dynare uses are not smooth at all (attached the picture).

Is there anyway for dynare to input a smoother series of shocks? Also, would this jagged path for ‘n’ affect the transition paths for any of the endogenous variables? 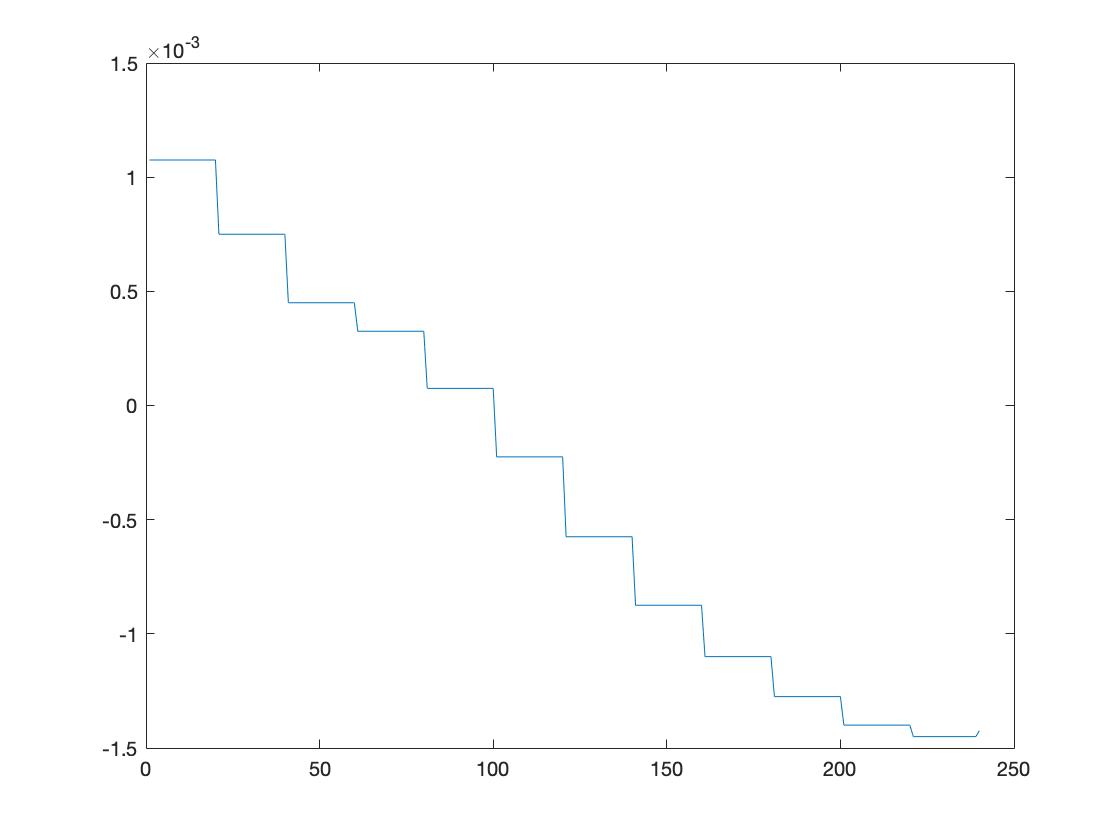 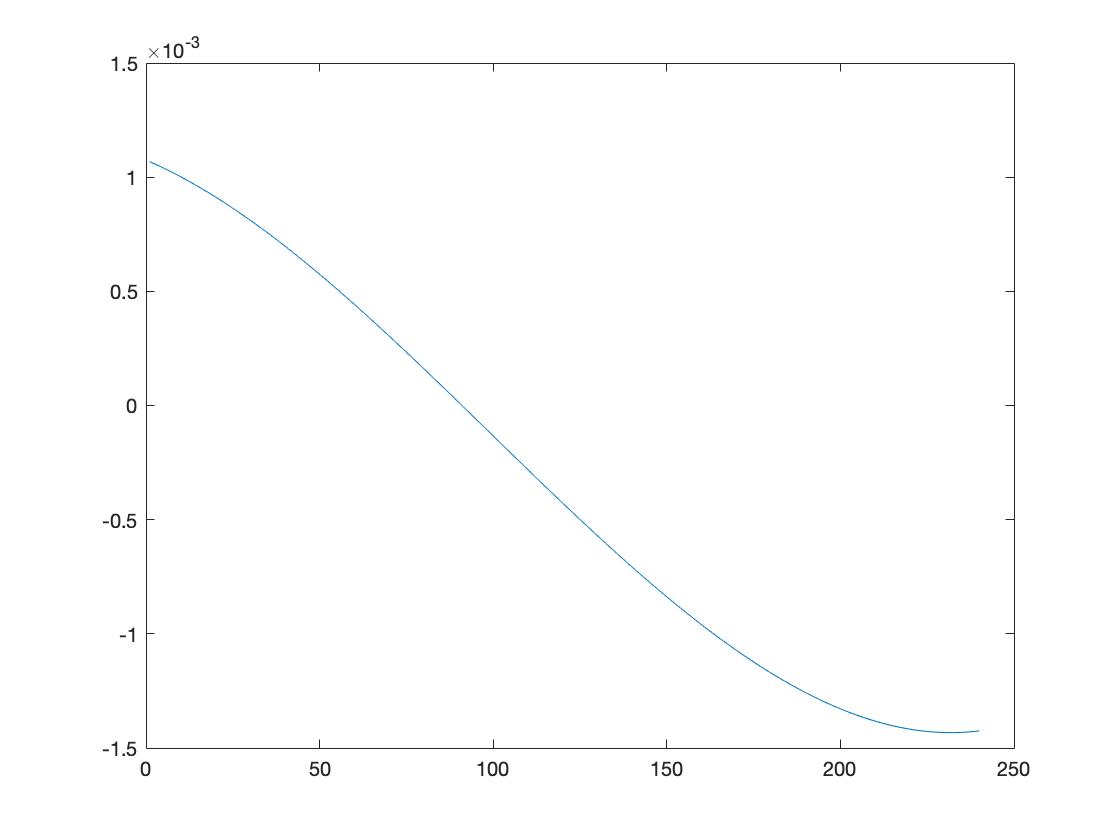 Hi, I do not understand your problem here. What did you feed to Dynare (in the shocks block)? The data in the first plot? If you want something smoother you just have to provide a smoother sequence of numbers for the population growth rates. Another possibility is to add a recursive non linear equation for n:

in the model block such that for a given initial condition n_0, the successive compositions of f produces the path in the second figure.

That’s weird because the perfect foresight model is not supposed to change the paths for the exogenous variables. I would need to have a look on your mod and mat files.